not your average pixel pusher 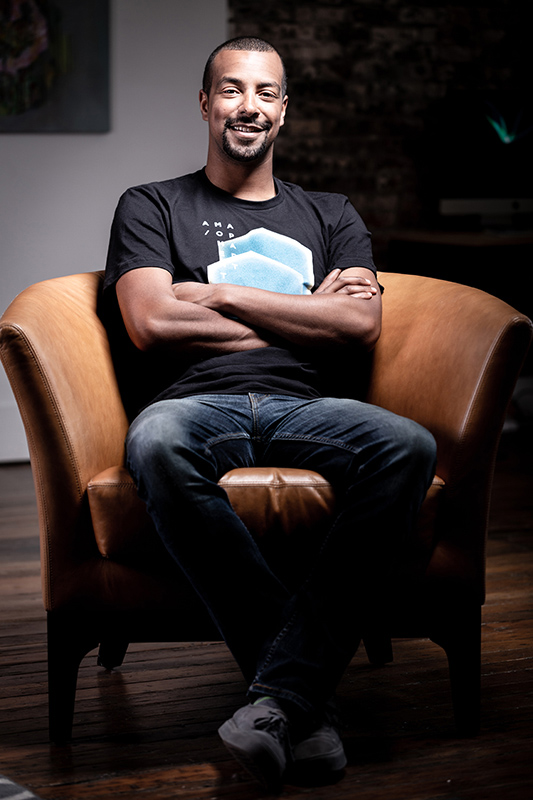 Dominic has been infatuated with sketching and good brand design since he was a little kid. In high school, he took his first graphic design classes and knew it was his calling. Dominic went on to pursue his passion at Eastern Washington University graduating with his BA in Visual Communication Design and began his graphic design career shortly after in 2014. Since joining Hero Creative in 2015, Dominic’s design chops continue to impress both clients and the Hero team. He has expanded his talents into Hero’s UX design department, allowing his mockups to smoothly transition into full website designs.

Dominic grew up in the Tri-Cities (Kennewick) and moved to the west side 3 years ago. Dominic loves music, so concerts and festivals tend to take up a lot of his free time. He’s also an avid sports fan. His favorite teams include the Mariners, LA Lakers and the Minnesota Vikings!